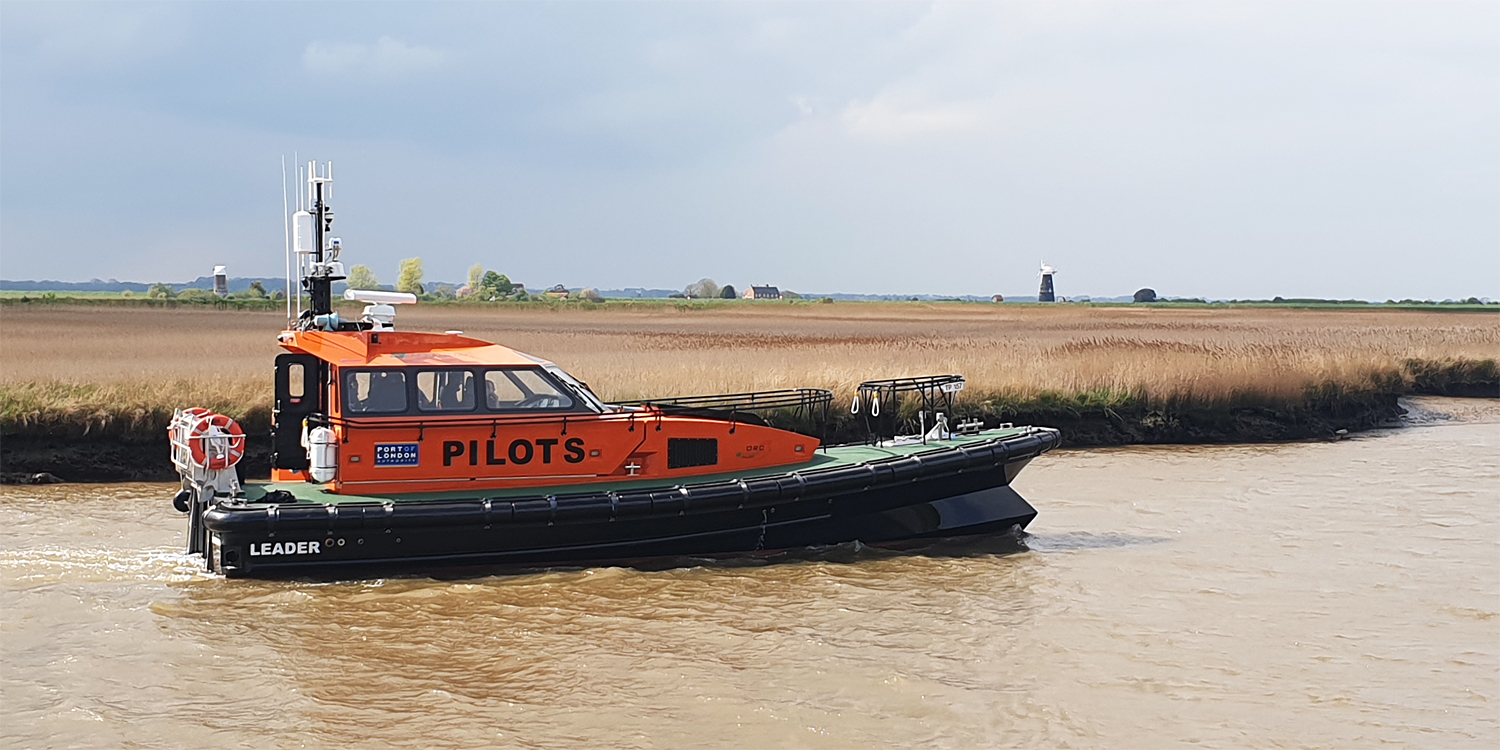 A ground-breaking vessel in the vanguard of transforming pilot boat technology is preparing to make the maiden voyage from its Norfolk workshop to a new home in the capital.

Leader, the UK’s first hybrid pilot boat has been built by Goodchild Marine Services Limited for the Port of London Authority, in a deal that paves the way for dynamic improvements to the carbon footprint of cutters.

The ORC 136, a parallel hybrid pilot boat, combines both diesel and electric power and has been designed to be completely emission free, while operating in electric mode. 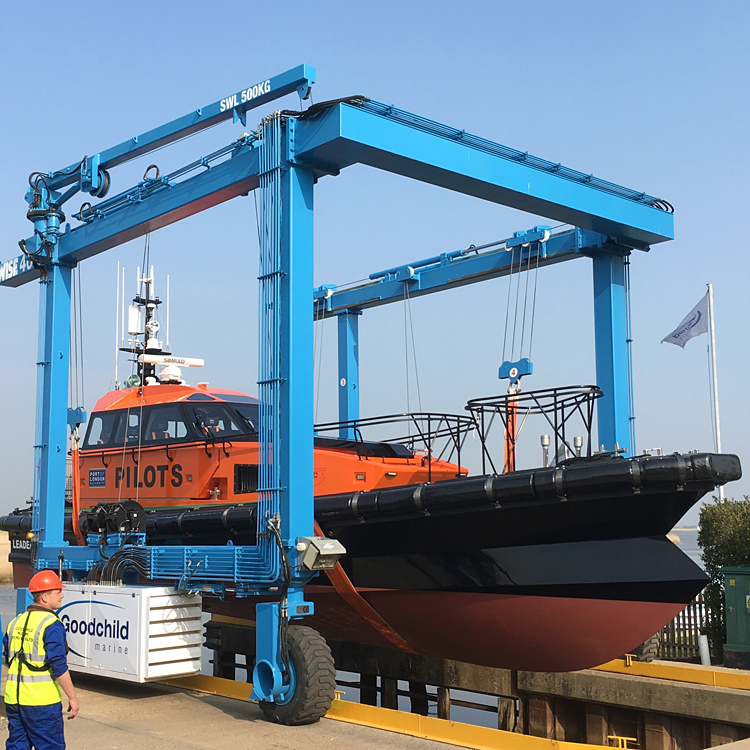 Construction began last June, 2018 at the yard of the family-run business in Burgh Castle Norfolk, and has involved the whole workforce.

The order was placed as part of PLA’s commitment to promoting the adoption of new, green technology in the recently published Air Quality Strategy for the Tidal Thames, the first of its kind for any UK port.

Marine and Industrial Transmissions Limited (MIT) and its manufacturing and technology partners Transfluid have partnered the project by providing the plug-in hybrid system, alongside E P Barrus, suppliers of the Yanmar engines.

Leader is expected to reach up to 15 knots under hybrid power and will be used by the PLA for the transfer of pilots to and from vessels in Gravesend Reach.

Once sea and river trials are complete the boat will travel to Southampton in early June to make its debut at Seawork International and be officially handed over to the PLA.

Alan Goodchild, Managing Director at Goodchild Marine said: “The project has been a privilege and an honour. There are other hybrid boats on the market, but to the best of my knowledge there isn’t another like this.

“Our boats are always built with the future in mind, both in strength and with advancing technology, making them able to withstand even the most challenging conditions.

“Its design gives it unmatched all-weather capability and the fuel efficiency is second to none due to the light hull shape, giving it minimal drag.

“We are confident that Leader will do just what its name suggests by encouraging others to support the need for greener, cleaner air.”

“We’ve now seen Leader in the water and ready for sea trials.  She’s a very capable boat, set to make a radical difference to the environmental performance of our operations.”

Goodchild Marine is now in its 41st year of business and locally is also responsible for constructing Associated British Port’s new ORC 121 pilot boat for Lowestoft.