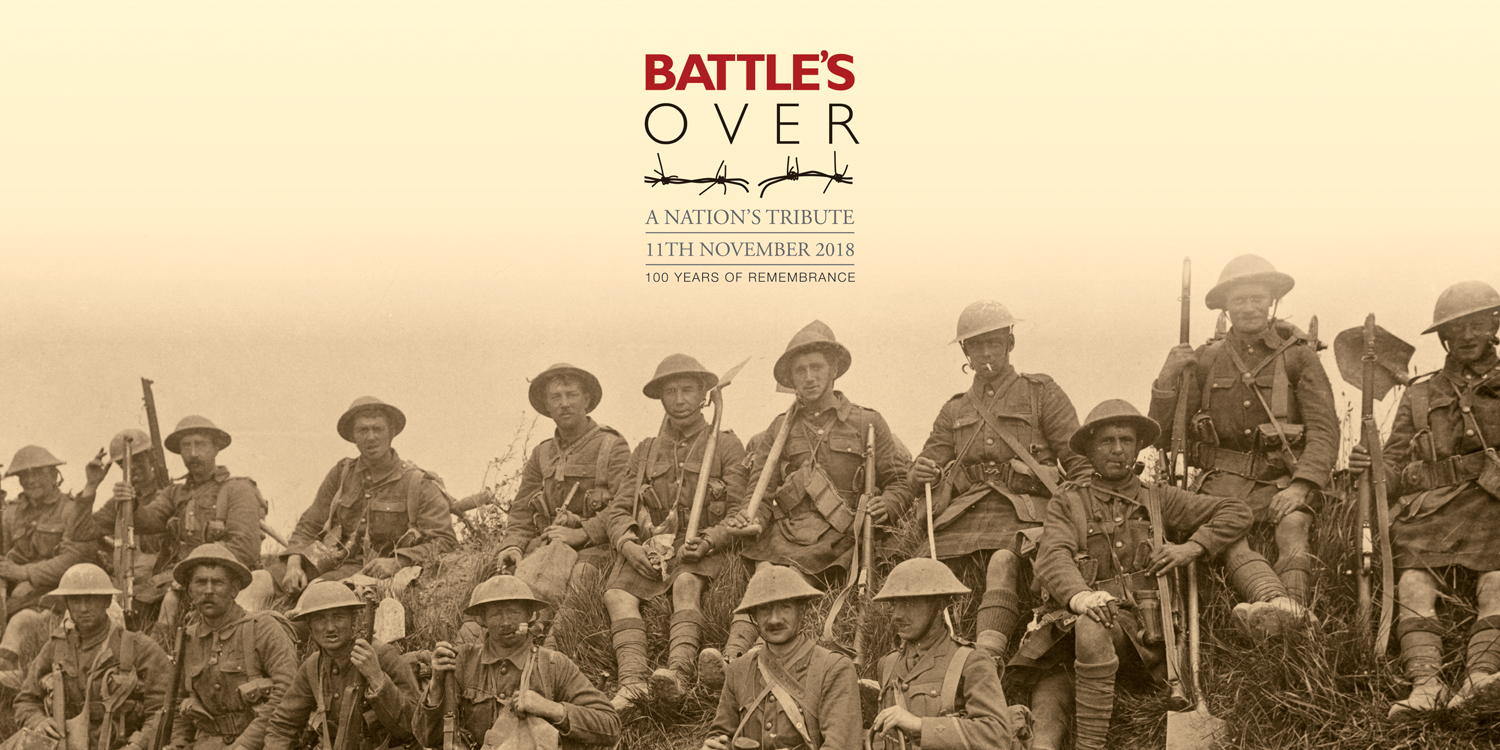 Battle's Over - A Nation's Tribute
100 Years of Remembrance

TMS Media has worked with pageantmaster Bruno Peek on royal and international events for more than 20 years. In November 2018 we supported him in his latest project, Battle’s Over – a Nation’s tribute, a national and international commemoration of the centenary of the end of World War 1, which received worldwide media coverage based on publicity generated by TMS.

Thousands of pipers, buglers, town criers, church bell ringers joined in the day-long event on November 11th, Armistice Day, which concluded with hundreds of bonfires being lit. TMS produced the Battle’s Over website and the guide to taking part, which was regularly updated and listed all the participants. The final version ran to 132 pages.

TMS also organised photographic coverage of the day, which started at 6am at Westminster Abbey, where a lone piper played the haunting tune Battle’s Over at the grave of the Unknown Warrior. 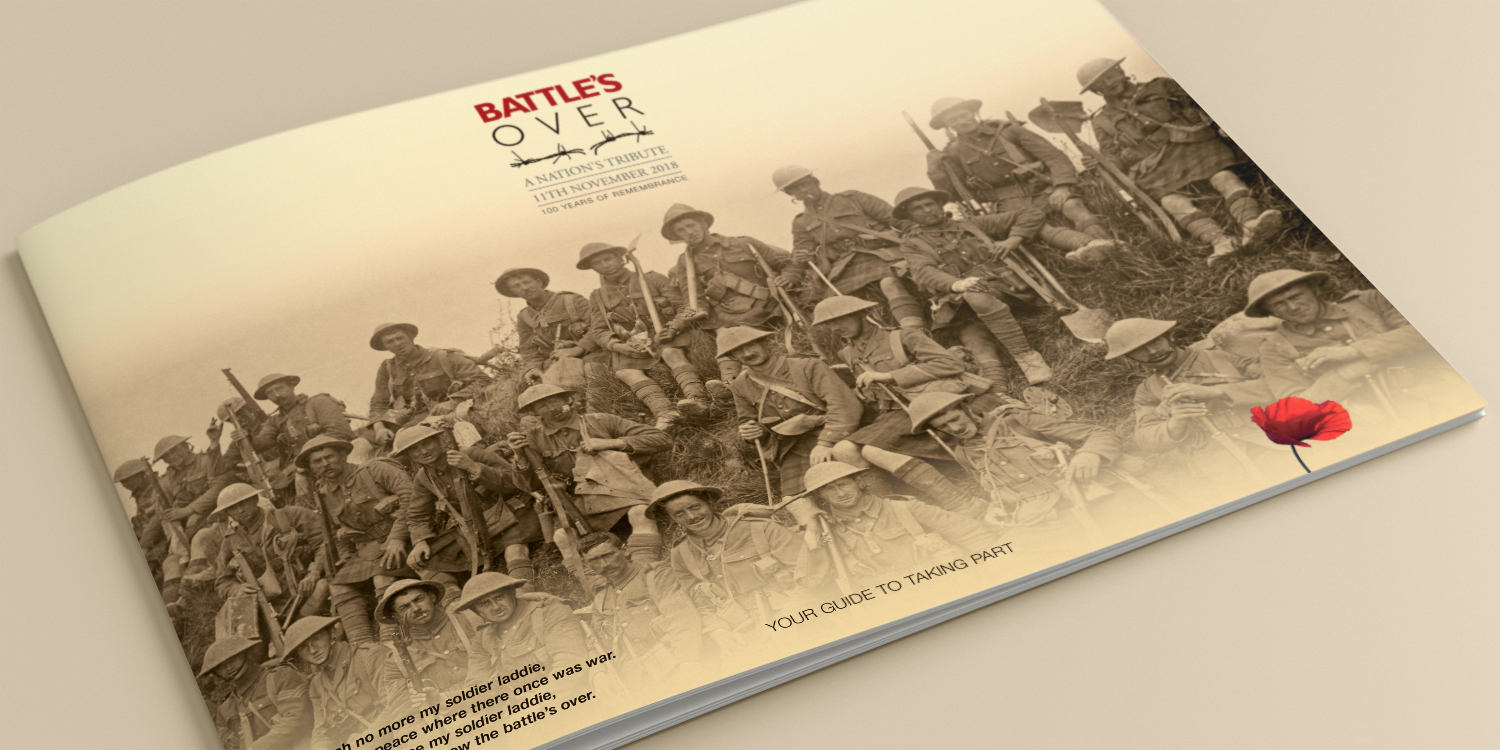 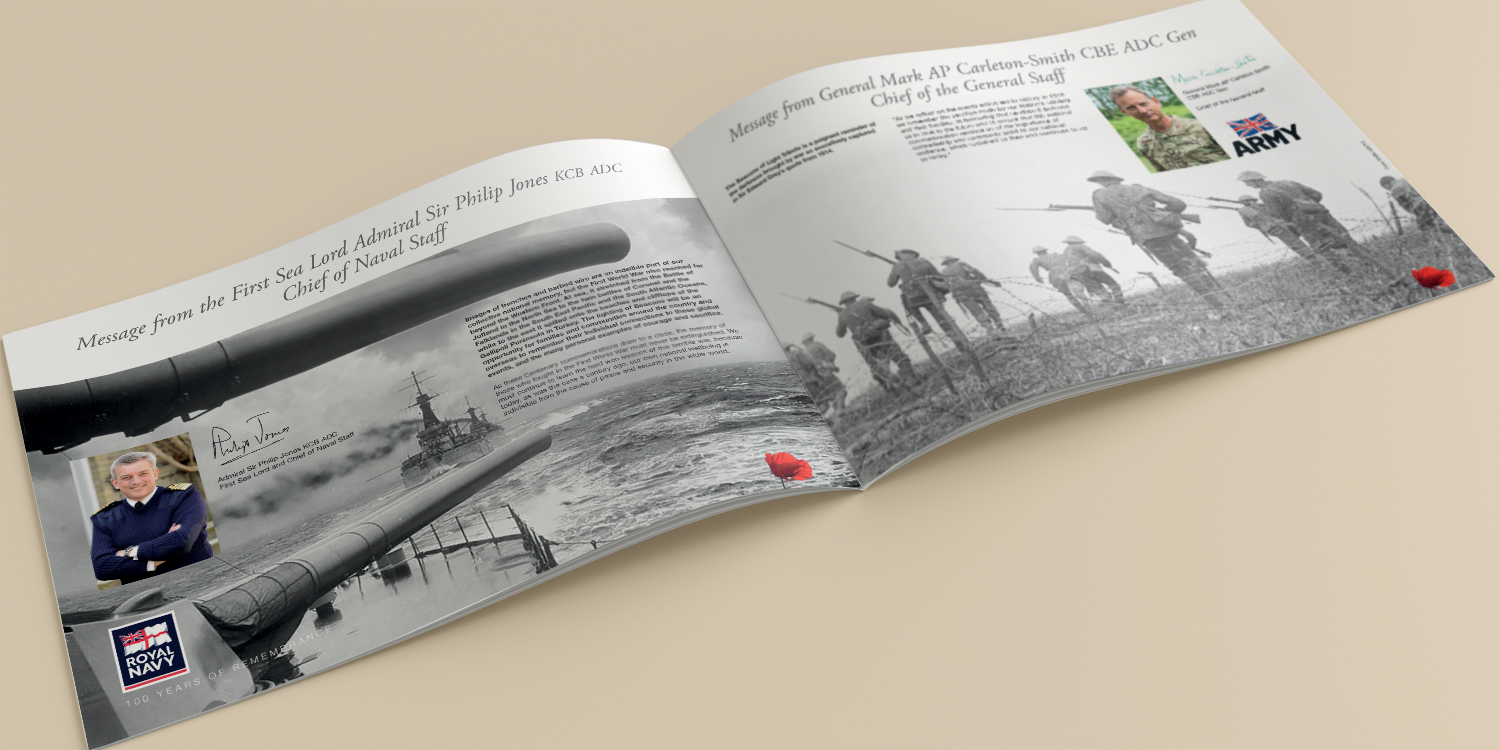 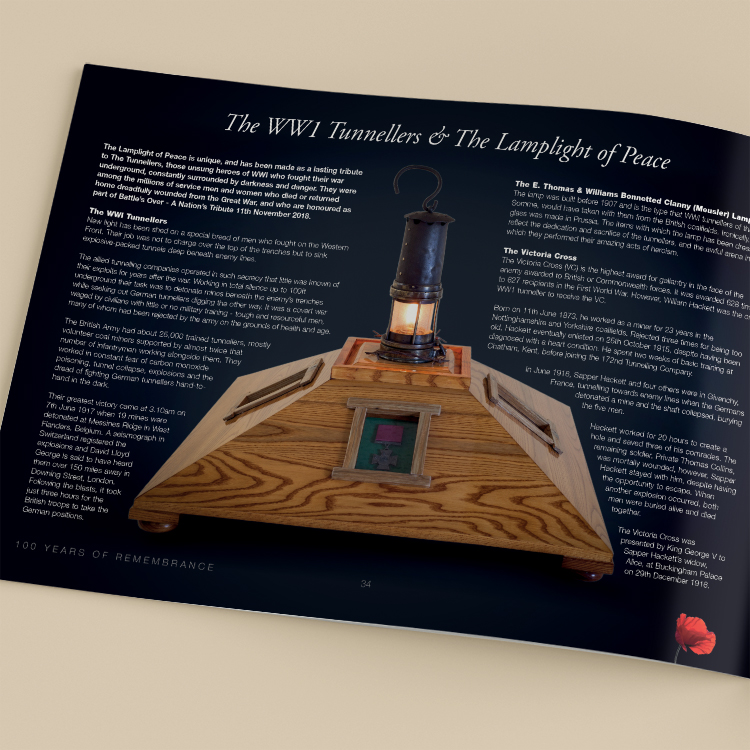 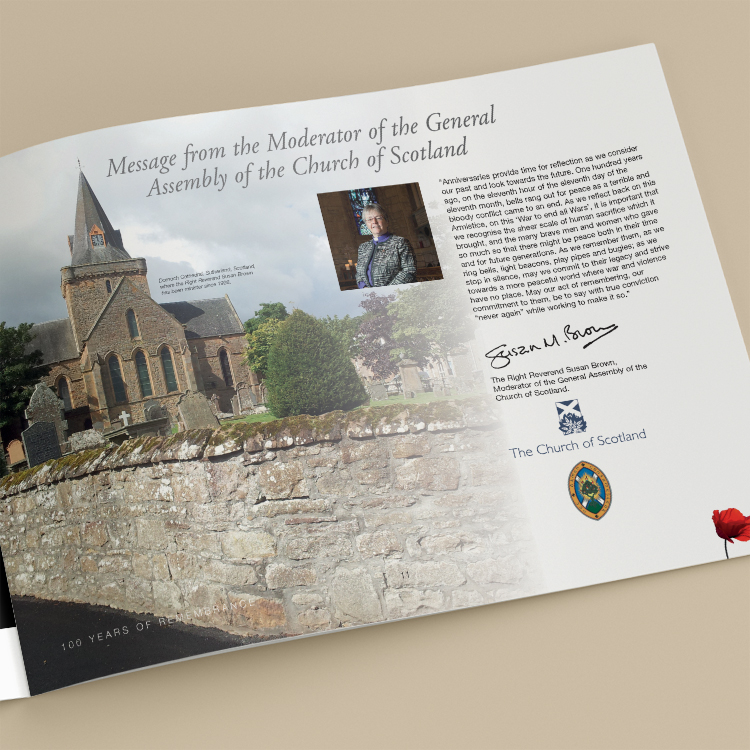